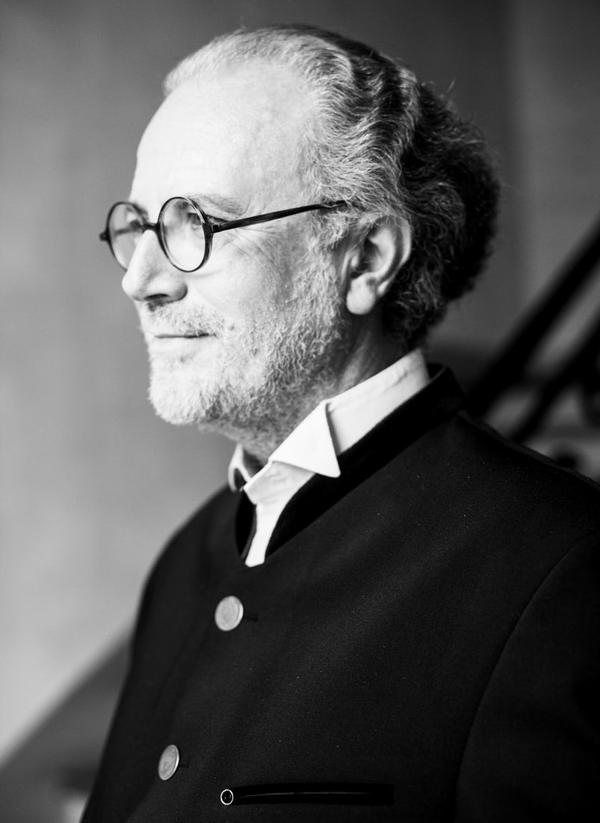 Amaury du Closel has composed about thirty works including orchestral music, a chamber opera, chamber music, and film music. His works are performed by the Romanian Radio Contemporary Music Festival and recorded by Radio-France, in Greece, Germany. Mr du Closel published in 2005 a book about European composers victims of the Nazi regime, that was awarded the Prize of the Critics for the best musical essay the very same year. Since 2003, he has revived numerous works of these composers in the concert series Forum Voix Etouffées in France, Austria, Germany, Romania, Poland, Lithuania, Bulgaria.