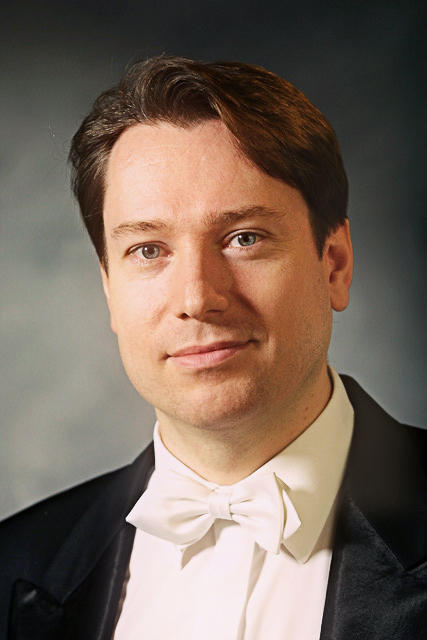 The highlight of opera engagements was the Magic Flute Premiere at the Vienna Volksoper 2007/2008, Don Carlos at the Arad New Opera Productions and the Little Vixen, Protagonist and Royal Palace in 2003, 2004 and 2008 at the Bregenz Festival.

Some of his CD productions were price winning in Canada, USA, and Europe.

2006 he started to work as Music Director of the concert series Schwingungen in the Golden Hall of the famous Wiener Musikverein. Since 2010 he works as the Music and Artistic Director of the OKF Teheran music education program.
Since 2013 Chief Conductor of the orchestra WIENER MEISTER, members of the Vienna Symphony Orchestra.

Since 2014 CEO of the Vienna Symphony Limited SYMPHONIA. President of the record label VIENNA SYMPHONY.

Since 2016 Professor for Conducting and Opera Studio at the Richard Wagner Conservatory in Vienna.