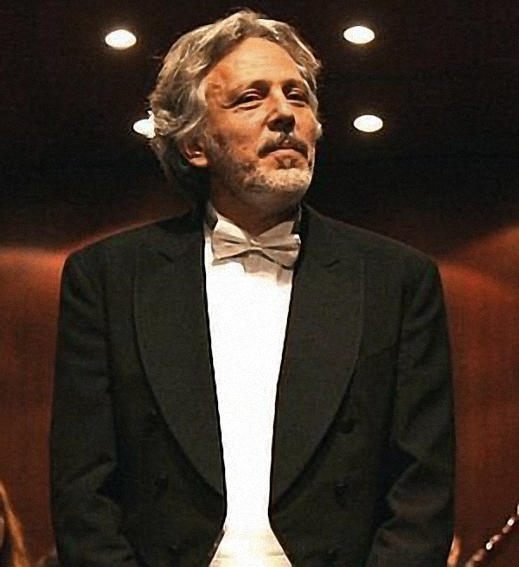 Studied at Ankara State Conservatory and in Paris, graduating from Ecole Normale de Musique de Paris and at Rueil-Malmaison State Conservatory under the direction of professor P. Dervaux and professor G. Devos. During his assistance in the Pasdeloup Symphony Orchestra in Paris, he founded the Ensemble International de Paris, sponsored by the French Ministry of Culture and Ministry of Foreign Affairs. Ender Sakpinar was invited to perform with this orchestra at the inauguration of the Omaggio Venezia festival in Venice and to numerous other concerts and festivals in France, Italy, Sweden, Malta, and Turkey.

From 2014 Ender Sakpinar is the Principal Conductor of Istanbul State Symphony Orchestra.

Ender Sakpinar’s repertoire covers the standard orchestral repertoire of all major composers. He often adds Turkish and contemporary music to his programmes.