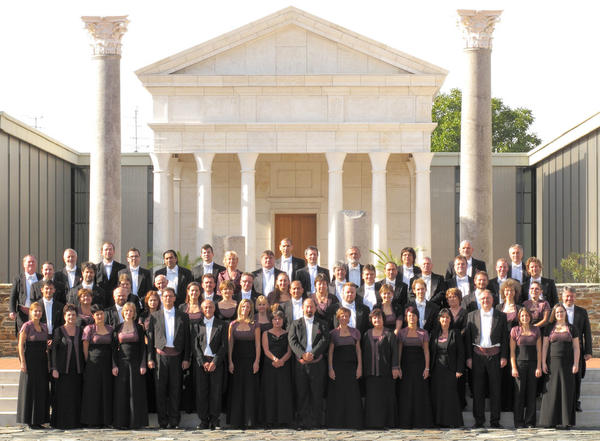 The Savaria Symphony Orchestra has become one of the most significant representatives of Hungarian music in the past few years. Its repertoire includes classical and romantic compositions and music from the 20th century. Besides performing as a symphony orchestra, the musicians of the ensemble frequently feature at opera galas of very high artistic standard. The orchestra regularly performs at various Hungarian and international festivals including the Szombathely Spring Festival, the Pannon Autumn, the Sopron Festive Weeks, and the International Bartók Festival and Seminar. For its outstanding quality of work, the orchestra received the Béla Bartók-Ditta Pásztory Award in 1990.

The Savaria Symphony Orchestra is also renowned for being a successful performer of contemporary music. To acknowledge this fact, and to reward its remarkable success in performing and popularising Hungarian musical compositions, the orchestra was awarded the prize offered by the ARTISJUS Foundation of Music in 2001. The professional artistic standard represented by the orchestra is justified by a series of concerts broadcast on the radio, on TV, and on LPs. The orchestra is well known all over Europe. It has performed in France, Germany, The Netherlands, Slovakia, Luxembourg, Switzerland, Ireland, Turkey, Italy and other countries of Europe, as well as in South Korea. In the towns and cities of Austria, they perform on a regular basis.