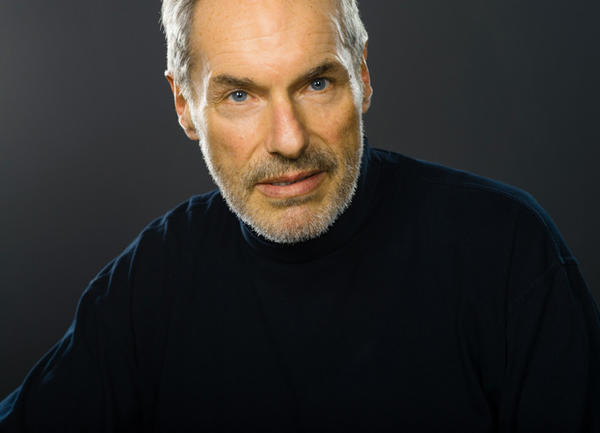 Wolfgang Klos was born in 1953 in Vienna, Austria. In 1977 he obtained his diploma with honor by unanimous decision together with the award of distinction from the Minister of Science at the then College of Music and Performing Arts in Vienna. While in high school at the Theresianische Akademie, where he passed his A-Level in 1971, he studied simultaneously at the former Academy for Music and Performing Arts Vienna and Law at the University of Vienna. His repeated encounters with Ernst Krenek and Max Rostal, who was also his teacher, had a lasting influence on his artistic development. The winner of a great number of competitions combines the skills of a soloist and the competence for chamber music and orchestral performance with a strong engagement in pedagogic and socio-cultural tasks: 1975-77 member of the Vienna Symphony Orchestra, 1977-81 soloist for viola at the Tonhalle-Orchester Zürich, 1981 -89 soloist for viola with the Vienna Symphony Orchestra; 1977-89 Professor at the Provincial Conservatory of Vorarlberg; 1984-89 adjunct faculty, as of 1989 full professor for viola at the Music University of Vienna.

The centre of his artistic activities, however, lies in the area of chamber music. As a member of the Vienna String Trio since 1981, he established an international reputation as a performer in a large number of concerts as well as TV productions and recordings. Among these stands out his participation in the recording of string trio compositions of an almost encyclopedic scope, which won him international claim. As a soloist, he is seen in Europe, overseas and the Far East as a prominent representative of the Viennese interpretational style, which he is intent on promoting on the podiums of the musical centres of the world. Wolfgang Klos is also a recognized authority as juror tor national and international competitions, as a teacher of master courses, as a lecturer at congresses and as an author in specialist journals. From 1972 to 1977 students‘ representative, from 1978 to 1981 member of the advisory board of the orchestra, from 1991 to 2002 Head of the Department of String and Other Instruments and from 2002 to 2007 he was Vice Rector of the University of Music and Performing Arts Vienna. In 2003 he was awarded the Grand Decoration of honor for services to the Republic of Austria. He plays the viola built by Giovanni Battista Ceruti in 1780.