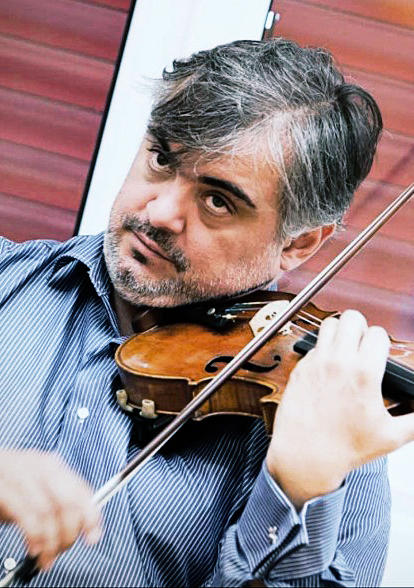 Over the last 20 years, Prof. Petrushevski has given master classes and played in the major concert halls of UK, Italy, Austria, France, all the former Yugoslavia, Russia, North and South America, Korea, Japan, and China. Some of his students are leading important orchestras in the USA, the UK, Russia and are playing in orchestras such as the Wiener Philharmoniker, Covent Garden Orchestra, the Royal Philharmonic Orchestra, etc. Some of Prof. Petrushevski’s students have prominent solo international careers and are holding teaching posts in major universities throughout the world.

He has given master classes in some of the most important institutions in the world such as the Moscow Conservatory, Reina Sofia School of Music, Beijing Conservatory, Shanghai Conservatory, Korean National University, Royal Academy of Music and many others.