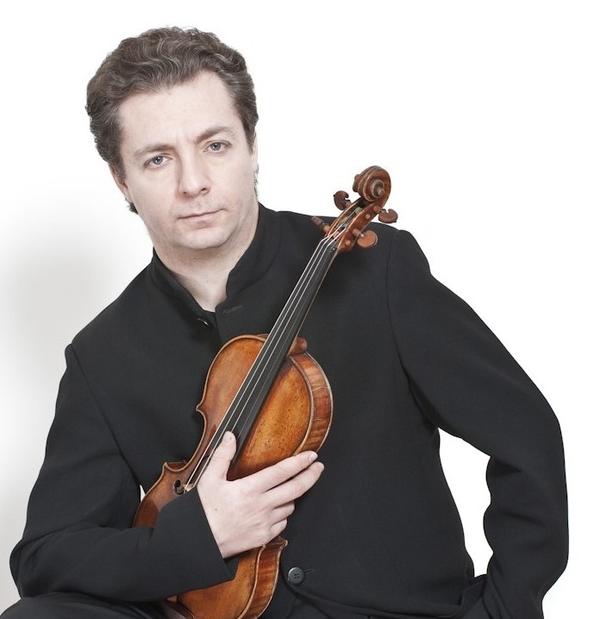 Pavel Berman attracted international attention when he won the First Prize and Gold Medal at the International Violin Competition of Indianapolis in 1990.

Pavel Berman was born in Moscow where he studied at the Tchaikovsky Conservatory and in 1992 he moved on to study with Dorothy DeLay at the Juilliard School in New York and with Isaac Stern.

He teaches in Lugano and performs on the Antonio Stradivari violin, Cremona 1702 ‘ex David Oistrach’ lent to him by the Pro Canale Foundation, Milan.