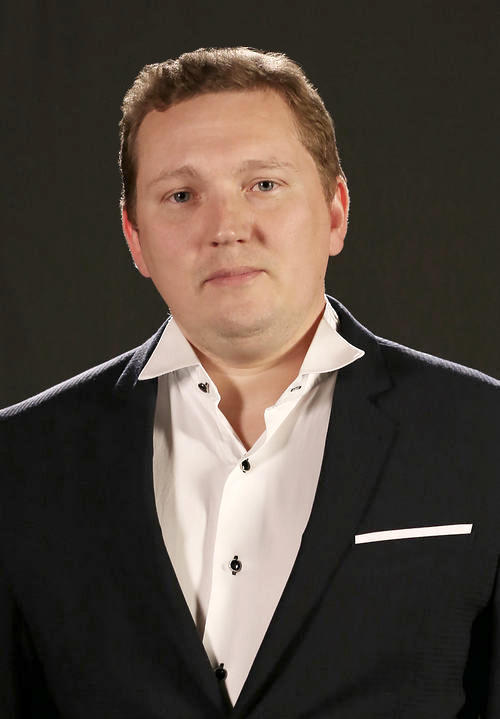 He began his education in the Victor Popov Academy of Choral Art. In 2009 he graduated with honors from the Moscow State P.İ. Tchaikovsky Conservatory.
He participated in numerous projects in the last several years, such as: