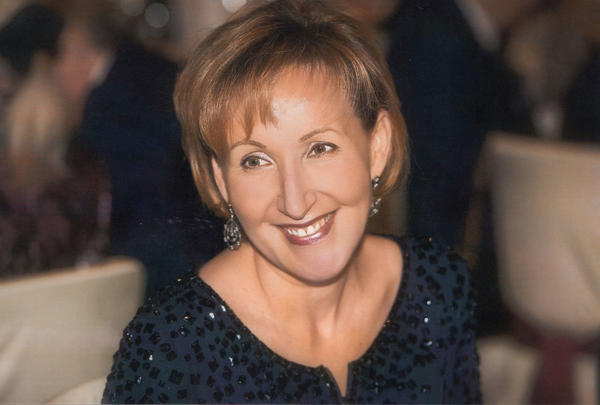 Irina von Bismarck was born in St.Petersburg, Russia. Her musical career began at the age of 6 when she started to play the violin and piano.  She graduated from the St.Petersburg Conservatory under Prof. Alexei Ludewig (senior).

Since 1998 Irina von Bismarck has been performing just her single projects. She played concerts with Giora Feidman, Nigel Kennedy and Vadim Repin.

In 1999 she founded her private Foundation for Support of Young Musicians and among its awardees are Sergei Redkin with Tschaikovski Competition and Marina Grauman with Grand Prix Melbourne Chamber Music Competition and ARD Competition in Münich.